Bilgener is a leading Turkish professional services provider group that harmonizes the local expertise it has and the experience it has gained since 1995.

Bilgener’s primary goal is to assist local and global entrepreneurs to operate their business in Turkey more efficiently and effectively by providing high-quality tax, audit, and consulting services from a single point.

Since 2002, Bilgener has been an independent Turkish member of London-based Morison KSi, a global association of leading professional service firms, serving the cross-border accounting, auditing, tax, and consulting needs of clients. 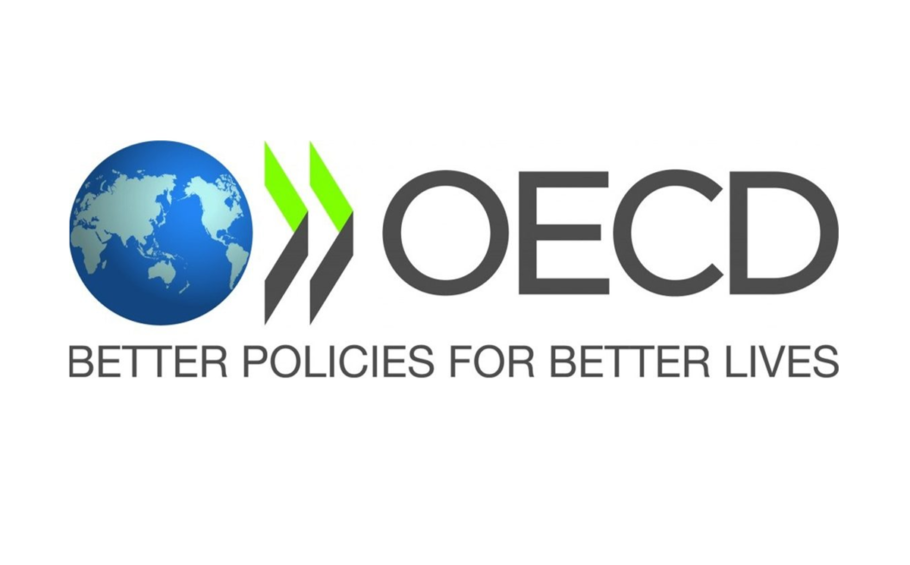 At the July 2021 OECD G7 meeting, it was announced that a broad agreement on international tax reform was reached by almost all Inclusive Framework members on a two-pillar plan to combat global profit shifting and base erosion.

As of 4 November 2021, 137 countries and jurisdictions joined a new two-pillar to reform international taxation rules and ensure that multinational enterprises pay a fair share of tax wherever they operate.

Pillar One deals with digital taxation, and it covers a more limited number of taxpayers (Generally companies with a global turnover above €20 billion and a profit margin above 10%).

A new special-purpose nexus rule will be introduced to permit the allocation of a share of the residual profit—Amount A—to market jurisdictions where an in-scope MNE derives at least EUR 1 million in revenue. In the case of smaller jurisdictions with GDP lower than EUR 40 billion, the nexus threshold will be EUR 250,000.

Pillar Two’s objective is to impose a 15% minimum tax on the earnings of most multinational groups with revenues of €750 million and more.

The Global Anti-Base Erosion (GloBE) Rules provide for a co-ordinated system of taxation intended to ensure large multinational enterprise (MNE) groups pay a minimum level of tax on the income arising in each of the jurisdictions where they operate. It does so by imposing a top-up tax on profits arising in a jurisdiction whenever the effective tax rate, determined on a jurisdictional basis, is below the minimum rate.

The Commentary to the GloBE Rules published on 14.03.2022 and  now provides MNEs and tax administrations with detailed and comprehensive technical guidance on the operation and intended outcomes under the rules and clarifies the meaning of certain terms. It also illustrates the application of the rules to various fact patterns. The Commentary is intended to promote a consistent and common interpretation of the GloBE Rules that will facilitate coordinated outcomes for both tax administrations and MNE Groups.

The full text of the GloBE Rules and its Commentary can be found here.